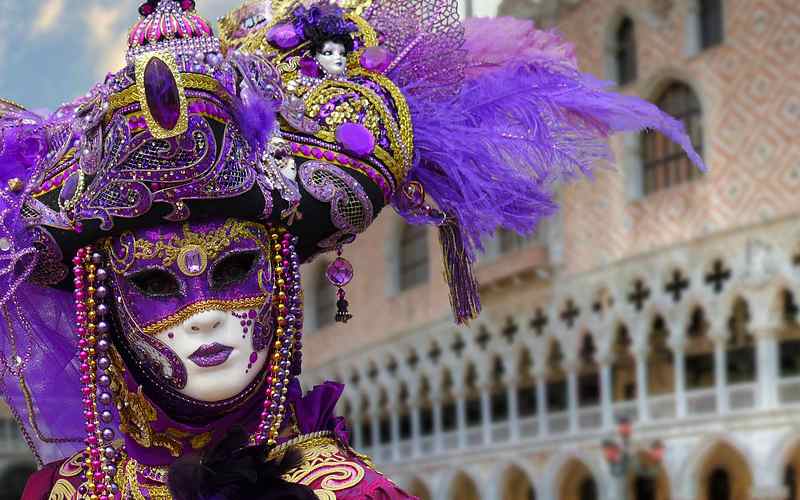 Which are the best events happening in February in Italy? Find here the complete list by Where Milan. The very best of events in Milan, Rome, Florence, Venice, Sicily, Naples, the Alps and more. Find out where in Italy your events take place and use our personalized map at the end of this page.

2-5 MARCH
Ivrea, near Turin and Milan, Piedmont (Northern Italy)
Carnivals are famous all over Italy. Together with Venice, Viareggio, and Fano, the Carnival of Ivrea represents one of the most famous and charming of the country. It celebrates the Carnival (that time were irony, jokes, and huge food quantities precede those 40 days of fasting before Easter for Catholics) and it commemorates an episode from the Middle Ages when the city was liberated from tyranny. The celebration culminates in the famous Battle of the Oranges, when people start throwing thousand of oranges to each other.
> Additional info and tickets Official Website of the Carnival of Ivrea

23 FEBRUARY – 5 MARCH
Venice, Veneto (Northern Italy)
Venice Carnival is a must in Italy. One of the country’s most deeply-rooted traditions, this is the opportunity par excellence to experience the skills of Venetian artisans. The city lights up with exclusive masquerades, fashion shows, festive events, parades, and masked balls. People pack the alleys and bridges of the canals wearing masks: a month full of events and an occasion not to miss if you want to plunge into Italian culture.
> Additional info and tickets Official Website of Venice Carnival 2019

1-4 FEBRUARY
Bologna, Emilia Romagna (Northern Italy)
A huge Art Fair which aims to give focus to the Italian Art scene, taking an in-depth look at individual artists and theoretical aspects. This event intends to go beyond the traditional art circuit and the art market.
> Additional info and tickets Official Website of Artefiera

10-17-24 FEBRUARY
3-10 MARCH
Cento – near Bologna and Ferrara, Emilia Romagna (Northern Italy)
With its spectacular parades, Cento Carnival is traditionally listed among the most popular carnivals for Italians, usually less crowded with tourists compared to Venice and Viareggio, but not less characteristic. In fact, cento carnival was the first celebration twinned with Rio de Janeiro carnival. Parades usually start from 2pm and go on until 6.30pm. By tradition, stuffed animals and toys are thrown from the carts to the public.
> Additional info and tickets Official Website of Cento Carnival

OCTOBER TO MARCH
Florence, Tuscany (Central Italy)
The Maggio Musicale Fiorentino is an annual arts festival held in Florence and that includes a very important opera festival. Giuseppe Verdi’s Traviata, George Bizet’s Carmen, Mozart’s and Shostakovich’s concerts are just some of the events on the schedule.
> Additional info and tickets Official Website of Maggio Fiorentino Festival

9-17-23 FEBRUARY
3-5 MARCH
Together with Venice, Fano, and Ivrea, the Carnival of Viareggio is one of the most famous in Italy and Europe. It is held annually in the tuscan city of Viareggio with parade of floats and masks made of paper-pulp depicting caricatures of popular people such as sportsmen, politicians, and showmen. A huge satiric masquerade alongside the beach. Worth going.
> Additional info and tickets Official Website of Viareggio Carnival

LOCAL FOLKLORE | The Carnival of Putignano in Apulia

3, 5 MARCH
Putignano, near Bari and Brindisi, Apulia (Southern Italy)
Carnival is a very special festivity for Italy. It precedes the 40 days of partial fasting before Easter and it is the day when everything is allowed: satire, irony, jokes, and huge amounts of food. Masquerade parades are typical of the Carnival and there are a few very famous. In Southern Italy the Apulian village of Putignano hosts the most famous one with huge chariots with locals masks in papier-maché as “Farinella”, music, dances, and local products sold everywhere.
> Additional info and tickets Official Website of the Carnival of Putignano 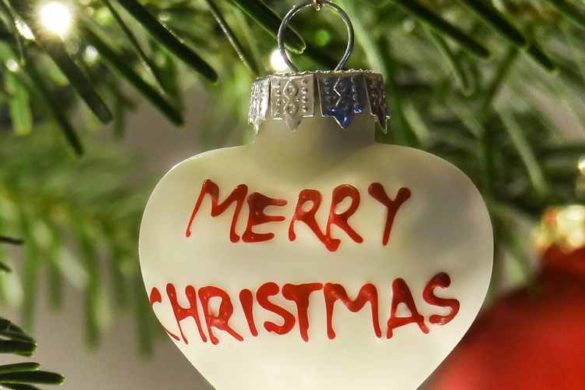 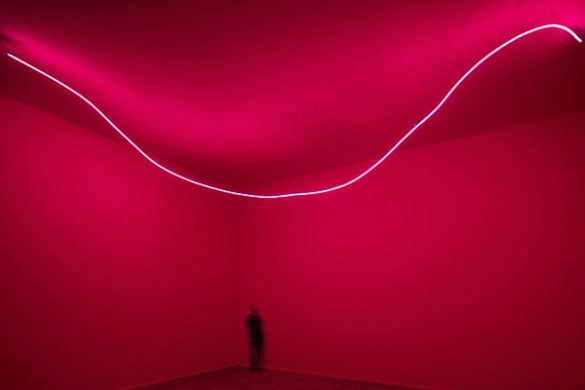 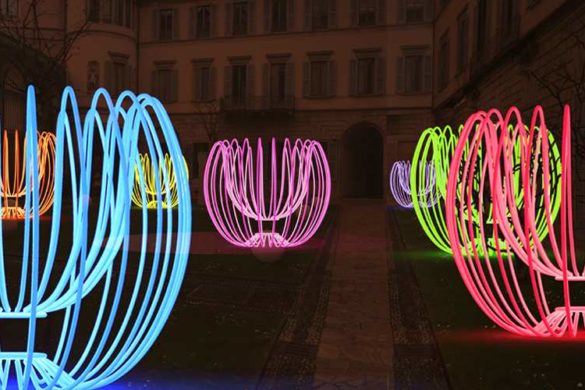 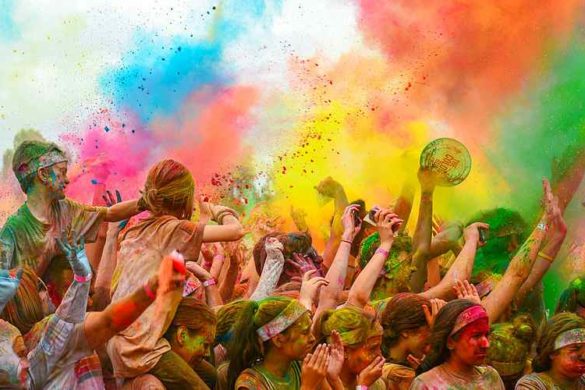 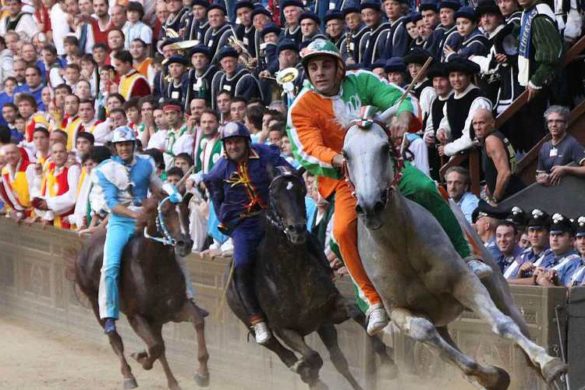