A one-of-a-kind collection of works by great architect Zaha Hadid featuring present, past and future projects to be completed in the next years, on display at Venice's Palazzo Franchetti

An extract of the official press release

The exhibition, coinciding with this year’s Venice Architectural Biennale, showcases many of the seminal paintings, drawings and models of Hadid’s repertoire, conveying the ingenuity and dynamism of her architectural projects in a variety of media including photography and films.

Through Hadid’s designs – built, under-construction, in development and unrealised – the exhibition displays the pioneering research and investigation that instigates and defines Zaha Hadid Architects’ work.

The leads and connections between all of Zaha Hadid’s projects is evident in the exhibition’s juxtaposition of these early designs with projects such as the BMW Central Building in Leipzig within a landscape of models that integrates project typologies, formal composition, geography and chronology.

Three milestone projects in Zaha Hadid’s career will also be presented in their own room. Beginning with the Vitra Fire Station in Weil am Rhein, Germany, to the MAXXI Museum of 21st Century Arts in Rome and throughout the Rosenthal Center for Contemporary Art in Cincinnati the exhibition analyses the wide-ranging experimentation and the rapid advancements in computer-aided design.

Helene Binet’s photographs, capturing the integrity and materiality of Hadid’s projects, will also be showcased in a dedicated room.

All of Zaha Hadid Architects works in progress will be exhibited, including projects to be completed in the coming year, such as models and relief studies, as well as renderings of a residential building on the High Line in New York that will be finshed in early 2017.

Adriano Berengo, president of Fondazione Berengo said, “Visitors to the exhibition will have a greater understanding of Zaha Hadid’s pioneering vision that redefined architecture and design for the 21st century and captured imaginations across the globe. Although I work in the art world and Dame Zaha Hadid’s excellence was architecture, her work is also imbued with art, that patina that makes everything eternal, including the creator herself.” 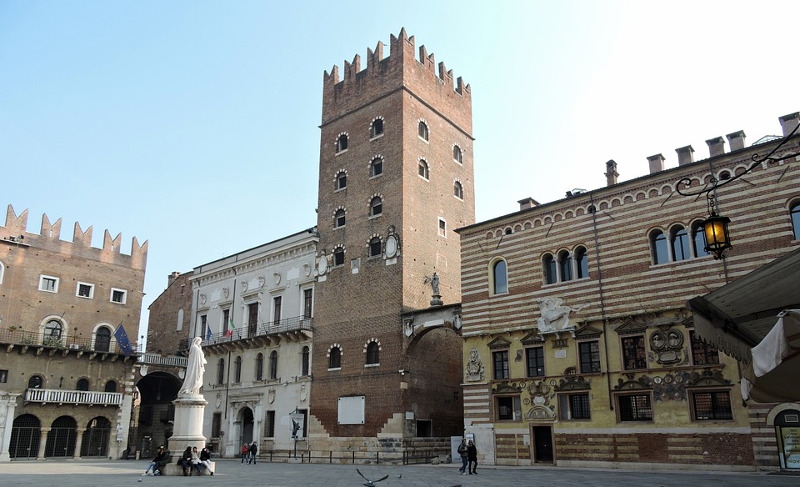 Verona, the Romantic Village and its Roman Arena [120Km from Venice] 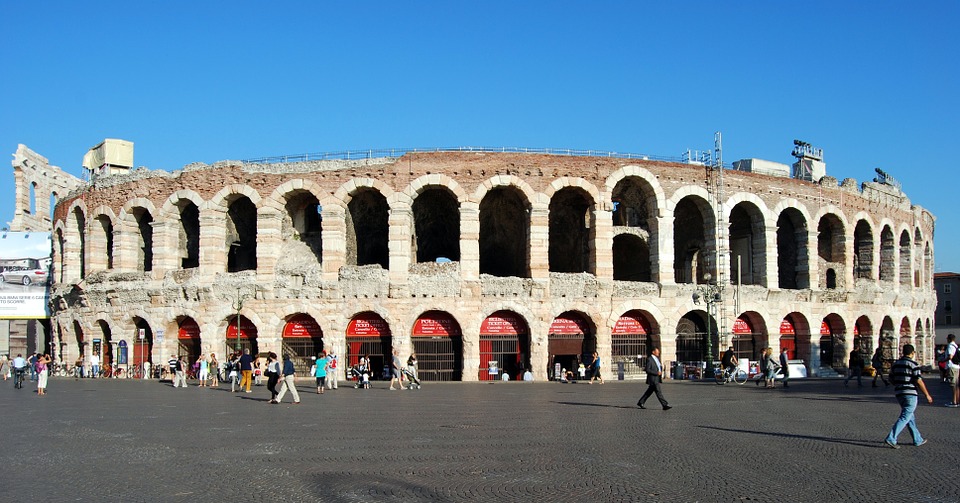 Gallery: The Roman Arena of Verona 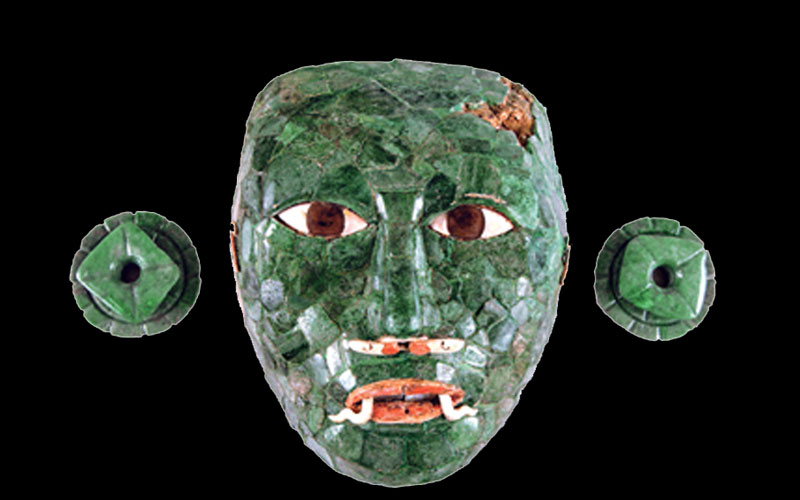