An extensive retrospective devoted to one of Italy’s greatest photographers, a tireless narrator of the world, Mario De Biasi. 216 photographs, half of them previously unpublished, recount major historical events, exotic journeys, portraits of powerful and famous people, scenes from everyday life or anonymous faces, right through to conceptual and abstract works.
Considered a “neo-realist photo amateur”, De Biasi is a witness to a 20th century that today seems distant – his images of Italy with its desire for rebirth after the devastation of war, or certain memorable views of New York are famous – but also capable of an intimate look at nature and people. 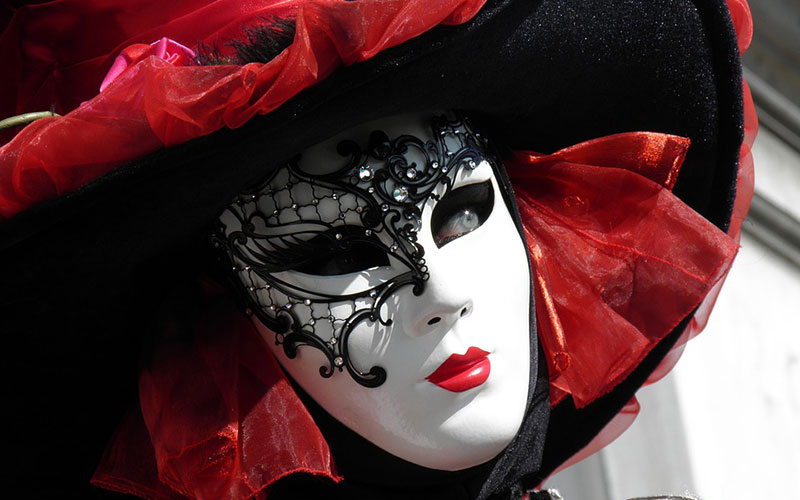 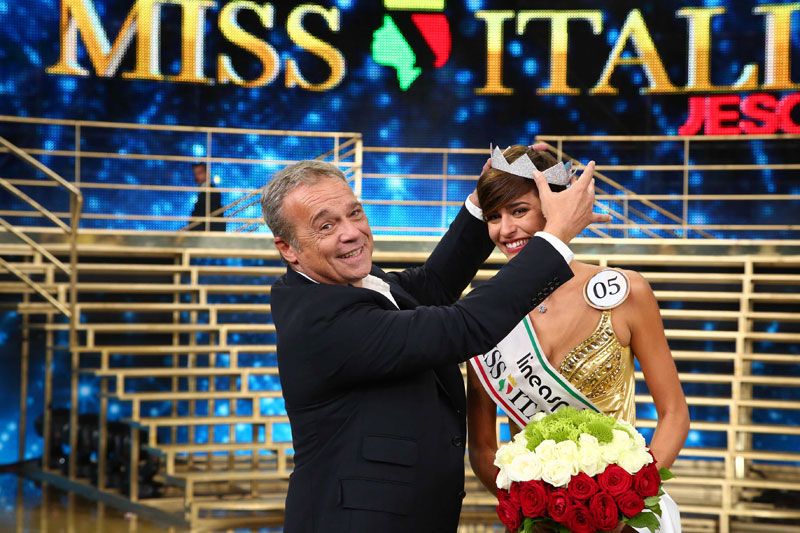 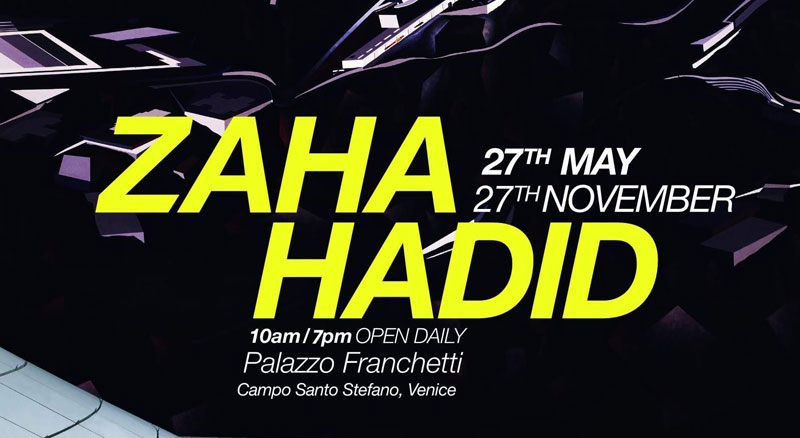 Journalist based in Northern Italy, passionate traveller, photography lover and unstoppable curious of the world. Giulia collaborates with Where Venice and Where Milan to share her passions and to promote the most captivating events and lifestyle experiences to make Where readers' trips a one-of-a-kind discovery.