A historic building overlooking the Grand Canal, hosting a five-star hotel, a top restaurant and a rooftop bar

The beautiful 14th century facade of this ‘palazzo’ overlooking the Grand Canal conceals an interior brimming over with treasures. Frescoed rooms, decorated with spectacular paintings by Giambattista Tiepolo, Pietro Longhi, Sebastiano Ricci and Nicolò Bambini, or adorned with several of Venice’s most notable stuccoes, a sumptuous staircase, a jewel-like 18th century library and countless other riches. The rooms of Ca’ Sagredo, now converted into luxurious suites, are steeped in history. Famous guests who have stayed here include Galileo Galilei, who set his ‘Dialogo sui massimi sistemi’ (The Dialogue Concerning the Two Chief World Systems) here, and Emperor Leopold II who stayed here during the Regatta organized in his honour. A great way to soak up the atmosphere of this magnificent patrician dwelling is to attend one of the fabulous events organized by the hotel.
This hotel is unique winner in the category Best for Weddings, Parties or Special Events of the 2017 Europe & Mediterranean Awards for Excellence by Condé Nast Johansens. In previous years, U.S. News Travellers listed it in 55th position in the chart Italian Best Hotels 2016, T+L 500 listed it among The World’s Best Hotels 2015, and according to Best Hotel by Region it ranked 12th in the list of Italian Best Hotels 2015.

Oro restaurant, gourmet dining on the Island of... 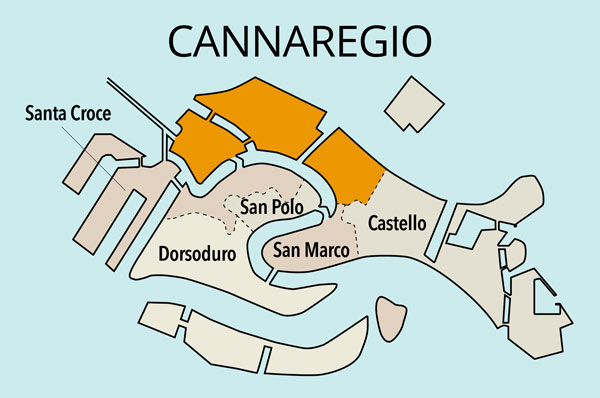